A brief biography of Rolf Jackson 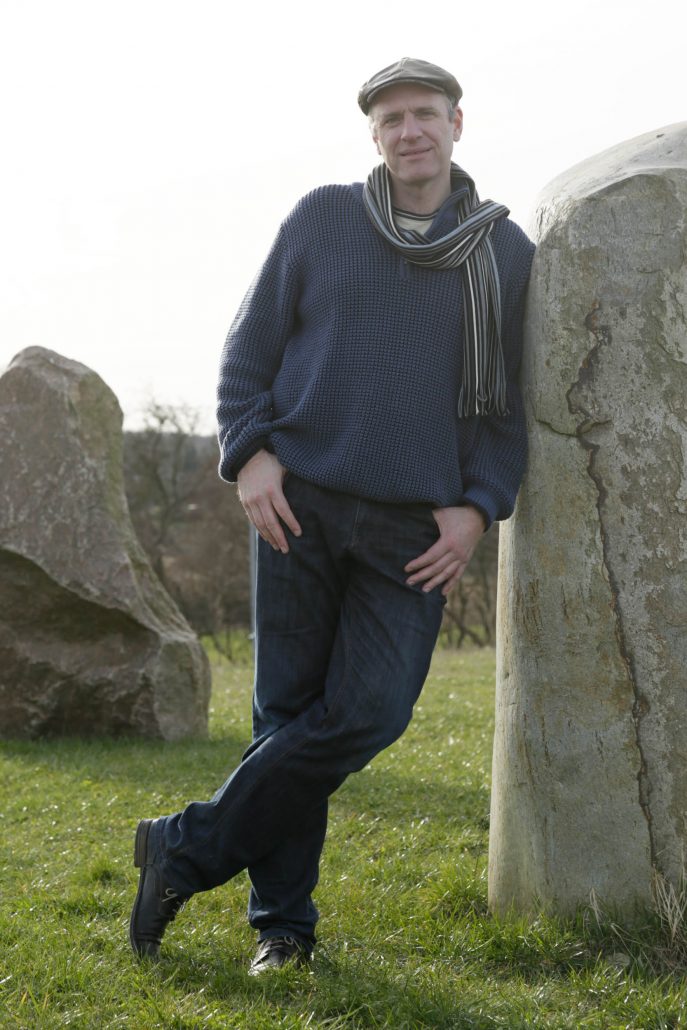 Coming from a scientific background as an engineer specialized in theoretical physics (M.Sc.E.), Rolf has conducted extensive research into the history of early Christianity, contemporary philosophy, the foundations of modern science, psychology, monetary systems, political philosophy, esotericism and occultism. He has researched these topics in order to build a bridge between the symbolic and allegorical truth of the timeless wisdom and the undeniable facts of modern science. As a true synthesis between these domains gradually emerged, entirely new vistas of human possibilities have arisen.

Having grown up in an environment oriented towards community lifestyles and spiritual exploration, Rolf took an interest in the occult in early childhood. Since then his personal experience of the inner worlds, and understanding of the interaction between the hidden realms of causes and the visible realms of effects, has gradually deepened.

Rolf Jackson is a storyhealer, author and intellectual pioneer working from his home in the Avalon Center (avalonhuset.dk) in Denmark.

Some key areas of Rolf’s work

A myth is a great lie – veiling an even greater truth…

An amazing venue and spiritual hotspot